An avid biker finds his way with Indego bike share. 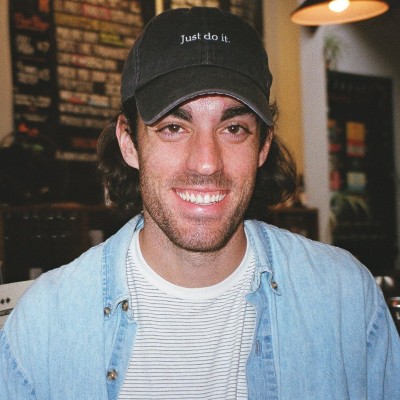 Leo Walsh is the Customer Success Manager for jawnt. When he’s not helping our customers use transit, he can be found riding his bike around Philly, taking pictures of basketball hoops, or listening to Dijon.‍

“I don't necessarily NEED an Indego pass because I have my own bike.”

Those were the exact words I sent to Jeff and Will, co-founders of jawnt, via Slack when they mentioned that the company’s benefits package would now include a fully-subsidized Indego bike share pass. While I’ve lived in Philly for a few years now and have seen the Indego stations around the city, I just never thought bike share was for me.

Will pushed back a bit at my dissent, saying that in his experience as a fellow bicycle owner and avid biker, the Indego pass has been invaluable, opening up an avenue of traversing the city that he hadn’t realized he was missing.

Now,  I cannot stress enough how much I love my own bike. The best way I can illustrate it is that I love it so much that I once rode it from Pennsylvania to California. So, warming up to the idea of bike share - choosing a shared bike over my beloved Trek bike - wasn't easy. But after giving Will’s pitch some thought, it started to make a lot of sense for city biking.

While I love my bike and all of the independence and joy that comes with riding it around this wonderful town, there are some downfalls to city biking with your own bike, not the least of which is theft. No matter how secure or highly-rated my bike lock is, in the back of my mind I am always thinking “please be here when I return” whenever I lock my bike in Philly.

My girlfriend’s bike was stolen a few months ago right outside of her office near Center City. My cousin had her bike stolen in Fishtown recently. Jeff (mentioned above) had his bike stolen a few years ago. Sadly, it’s no secret how much bike thievery goes on here.

What’s the opposite of bike stealing? Bike sharing. 🙂

There’s also the difficulty of taking your bike on public transit. I’m thinking of the times I want to bike to a friend’s house for a get-together but want to have the option to take a SEPTA train home in case I stay later than expected. Or the times I bike to work in the morning only to find that it’s pouring rain when I get out of work.

In these situations, while most SEPTA vehicles can accommodate bicycles, it can sometimes be tricky in practice. Bikes aren’t allowed on any of the trolley cars, and the thought of being the person holding up the bus as you load your bike on and off the front rack of a SEPTA bus can be stressful.

So, I decided not to fight it. Let’s give this bike share thing a shot.

A few weekends ago, the rubber hit the road for my Indego pass. My sisters live together in South Philly, and they invited me over to their place to watch the USA World Cup game vs. Netherlands. I wanted to ride my bike from my apartment in West Philly, but it was POURING rain and I didn’t want to show up soaking wet. So, I took the bus and arrived (relatively) dry.

After a few hours and a USA loss, it was time to leave. I said goodbye to my sisters and their friends and stepped outside to find the rain had passed! At that moment, I wished I had biked. But then I remembered… I still can! Indego!

I had no idea where to go or how to do it, so I opened the Indego app and found that a station was only a few blocks away! So I walked to Grays Ferry and Pemberton, tapped that station on the map, hit “Unlock bike”, and I was on my way! It really was that easy. I biked back home to West Philly, struggling a bit up the Spruce Street hill but happy to be getting the fresh air and exercise on a beautiful post-rain Saturday in Philly.

The next day, I was in South Philly again, this time getting some work done at the Ultimo Coffee location on 15th and Mifflin (a new favorite spot of mine, despite its distance from West Philly). My girlfriend works at the Headhouse Farmers Market on Sundays and I was going to visit her, but SEPTA's routes from South Philly to Society Hill weren't very direct, so riding Indego up Passyunk Avenue was perfect! I even found that the Indego stations and routing are incorporated into the Google Maps app under the bike route feature!

After just two uses, I was sold. Sure, my Trek bike might beat an Indego bike in a sprint, but I’ve found that the Indego bikes allow me to make my rides more of a stroll than a race. I hurry around town enough on my Trek, I need to slow down more and enjoy the beauty of this city.

Indego allows me to do that, while also providing a convenience and multi-modal freedom that just isn’t possible otherwise, and I’m grateful for that.

Plus, Indego is hard at work bolstering its footprint throughout Philly - expanding their station locations, offering more e-bikes (a fan favorite), and partnering with jawnt to help increase access to transit in Philly and beyond!

jawnt is a Philadelphia-based technology company focused on helping more people access their cities through public and shared transit. jawnt partners directly with transit and mobility providers to increase the ease of purchasing and using transit. The jawnt platform enables employers to offer better, unified transit benefits for their entire workforce and includes HR/benefits integrations, commute planning tools, analytics, and ongoing support. The city is yours again – with jawnt. For more, visit jawntpass.com.

Thank you! Your submission has been received!
Oops! Something went wrong while submitting the form. 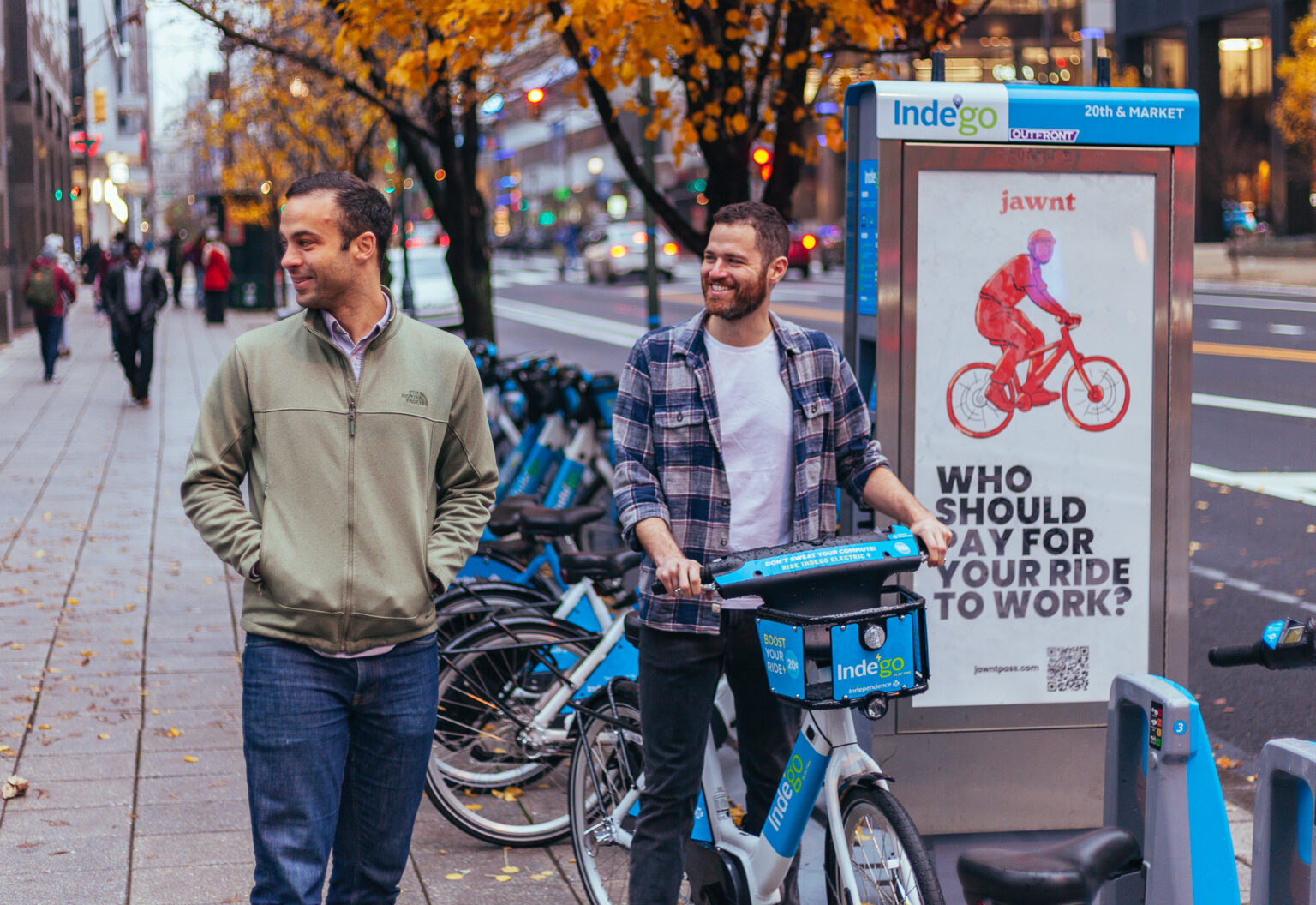 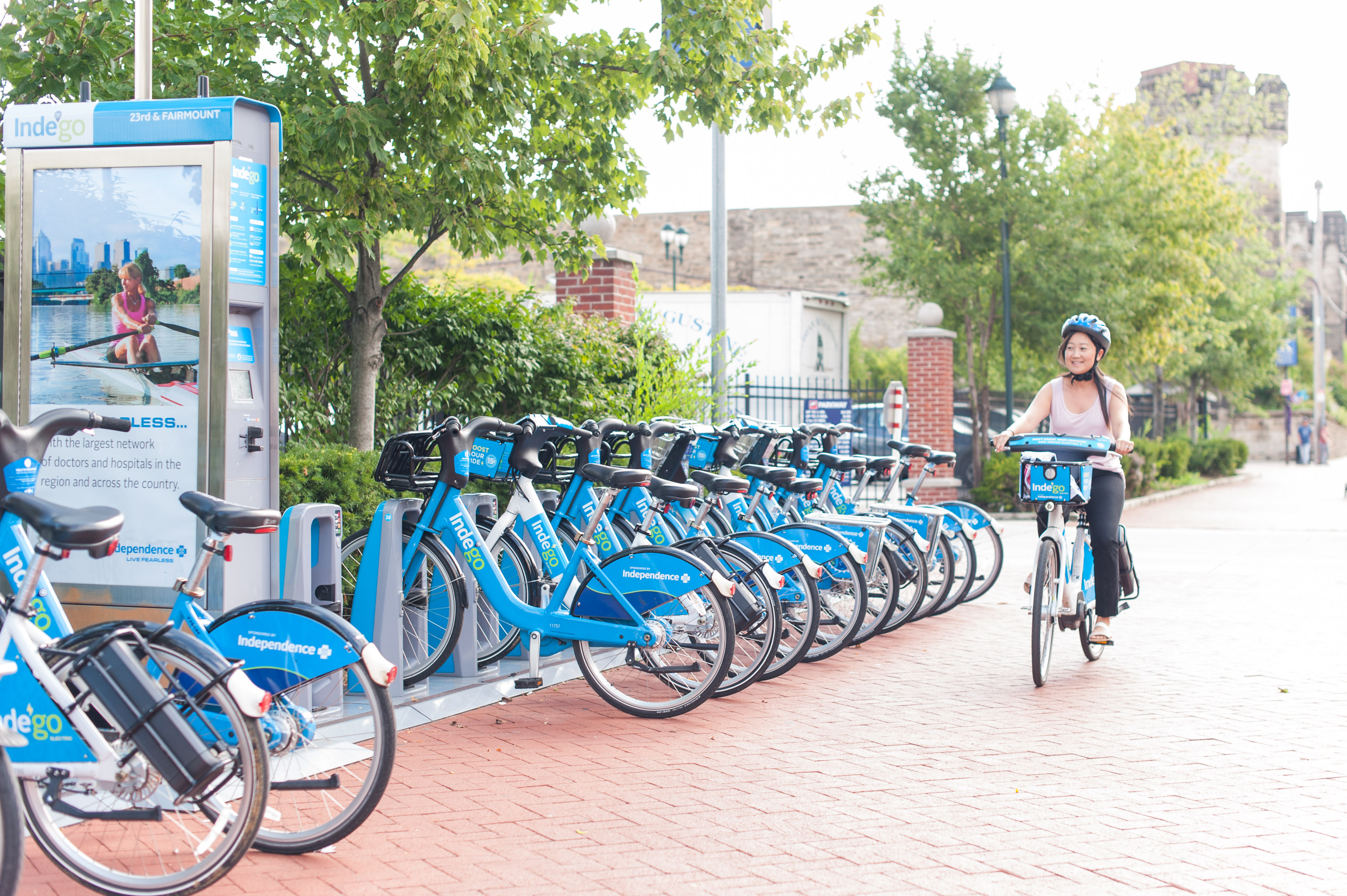 Working with Indego to provide bike share benefits in Philadelphia 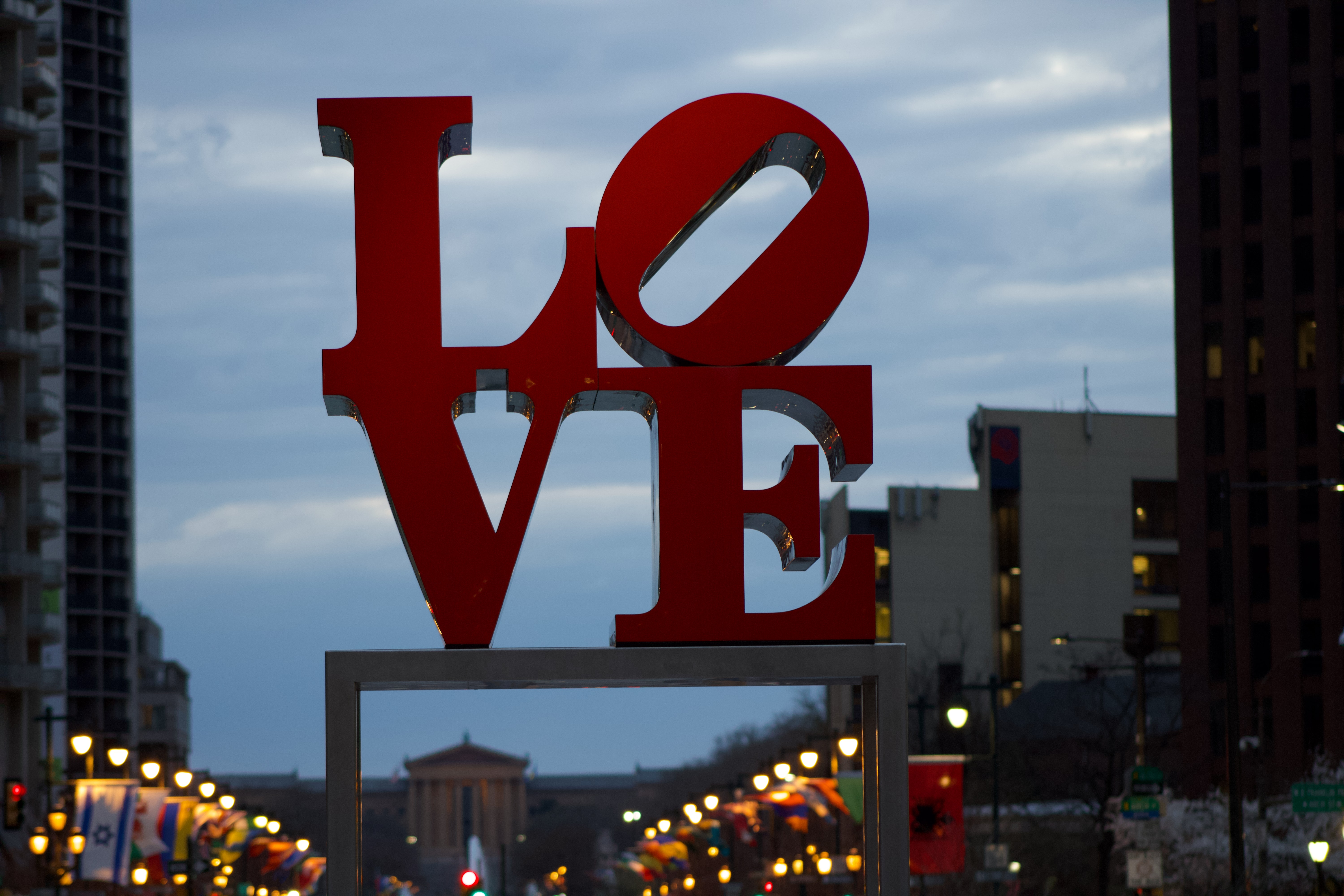 Why employers and employees are interested in SEPTA Key Advantage 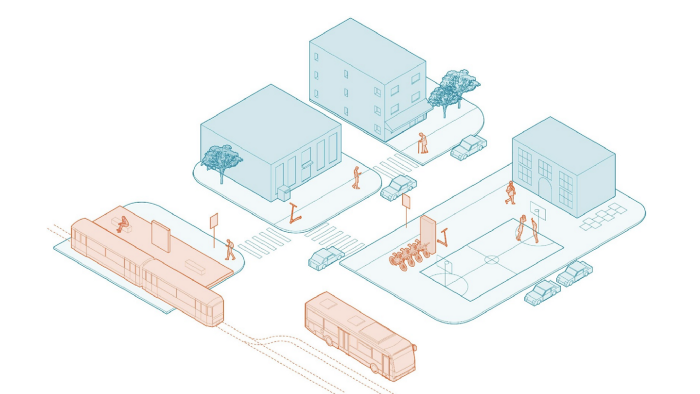